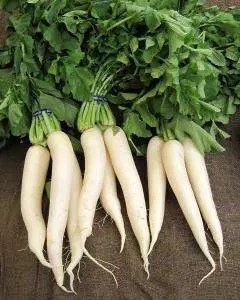 You’ve probably seen daikon listed as an ingredient in a variety of dishes at Asian restaurants, but without a translator around, you might not have a clue what it is! We’ll take a look at this mystery ingredient and answer the question: is it Paleo?

What is Daikon Radish?

Daikon translates to “great/big root” in Japanese, and is a staple in East Asian cooking. It is a type of radish that looks like a really fat parsnip. Its flavor is relatively mild when compared to the pink and white radishes we often have in the states, though it can be used in much the same way. Though it has a strange name, it is nothing more than a type of radish.

Yes! Daikon Radishes are totally Paleo! In fact, many Paleo cooks are using them as a substitute for rice and rice noodles due to their firm texture and somewhat mild taste. Radishes are loaded with vitamins B and C, and are considered good sources of potassium, calcium, and iron. The leaves are also packed full of nutrients, so don’t toss them! Sauté them much like you would any other leafy greens, and enjoy their peppery flavor! 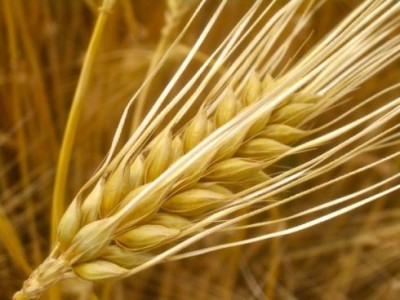 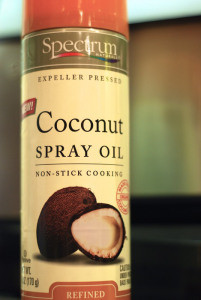