When you think about beef jerky, you’re probably envisioning packages of dried meat and sticks of Slim Jims at the gas station on a road trip, or for the Californians, maybe you think of that famous Alien Freshbeef jerky on the road between Vegas and Los Angeles. It seems pretty straightforward: dried beef. Is it Paleo?

What is Beef Jerky?

Beef jerky type of preserved meat that is prepared by removing all fat, cutting it into strips, and drying it. The process is very simple, and many people make it at home in their dehydrators. (You can actually make it from just about any meat other than pork.) The word “jerky” is believed to come from the Quechua word “Charqui,” which is strips of dried llama, or llama jerky. Native Americans made dried buffalo to preserve the meat as well, and this method of preserving meat has been around for thousands of years. 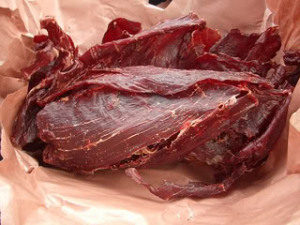 Yes! Beef jerky is definitely Paleo, but watch out for imposters! Those skinny sticks at gas stations contain: “mechanically separated chicken, corn syrup, dextrose, hydrolyzed corn gluten, soy and wheat proteins,” and more. Stick with well-known Paleo brands if you want to buy it, but better yet, make it yourself! This way you have complete control over both ingredients and flavors.
Are you struggling with which foods are Paleo?  Do you need help planning some Paleo meals?  Check out this great Paleo cookbook: 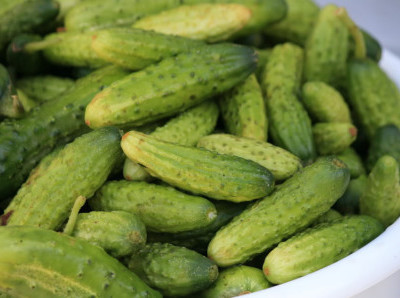 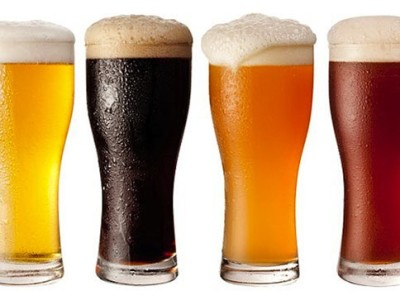