The reputation of black beans precedes them, I am sure. A lot of people probably look at black beans as being a healthy food. Or, at the very least, they are in no way, shape or form looked at as being a junk food.

However, the sad truth of the situation for all you black bean lovers looking to dive into the world of the Paleo diet is that black beans contain the same anti-nutrients that grains do. Even pre-soaking, sprouting or fermenting beans are a high-carbohydrate food that triggers insulin release and are difficult for your body to digest. Sorry, black bean vegetable soup lovers.

It is absolutely critical to remember that just because it may not seem like junk food because it doesn’t look like something that would be on a Burger King menu, a lot of foods are basically junk food when you want to start living the life of the Paleo diet.

What’s The Deal With Black Beans?

The main downfall of beans (and legumes at that) are that when they are consumed they act like grains within your body, and this is not good. There is a reason grains are a no-no on the Paleo diet.

As well as causing a number of dietary issues, black beans can cause some serious digestive issues especially to individuals on the paleo diet. Adding black beans into your diet could be just as destructive as any cheat day. This could leave you thinking twice about including any type of black beans into a meal especially if you are training. 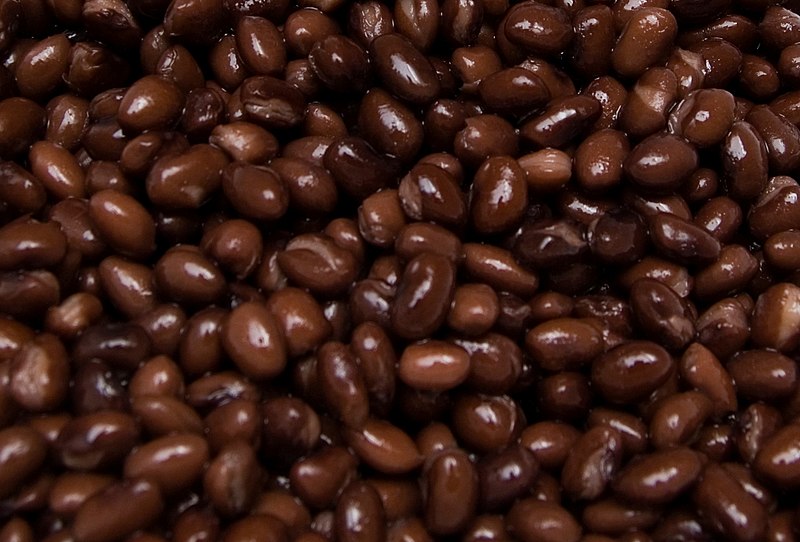 The phytic acid in beans binds nutrients in your food and prevents your body from being able to fully absorb them. Now, this acid does not bind with and leech away nutrients you already have in your body, but it does mean that you are not actually being provided with the amount of nutrients you may think you are getting by looking at the nutritional information of black beans.

It is true that phytic acid, in small amounts, could have some health benefits, but in the quantities they are being consumed during most ways people prepare and eat black beans their benefits are outstandingly outweighed by their flaws. In the large portions many consume black beans you are flooding your system with high amounts of phytates and getting very little nutritional benefits from the food.

Not to mention black beans and legumes contain carbohydrate galaco-ligosaccharides which is a key contributor to digestive issues in a lot of people, especially those with irritable bowel syndrome or other pre-existing digestive issues.

So, even though black beans have a reputation for being one of the good and good for you health foods, they are not. The good press these little buggers get does not hold up when you actually look at the breakdown of what they are made up with and how they interact with our bodies once they are consumed.

Though they have some beneficial elements, there are plenty other foods that offer the same plus side without such a harsh downside.  So to answer the question “are black beans Paleo?”, the answer to that is no. 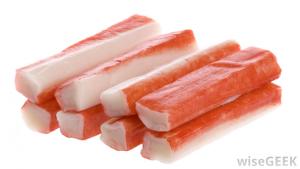 IS IMITATION CRABMEAT PALEO?
It’s slightly unclear as to why anyone, especially someone with enough food knowledge to try… 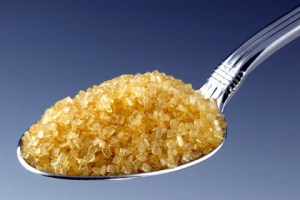 ARE SHIRATAKI NOODLES PALEO?
Today’s post is another requested food, and was one that I was initially unfamiliar with.…