A low-carb diet is otherwise known as the ketogenic diet are designed specifically for weight loss. Low carb diets usually involve eating around 100 g of carbs in any given day. The lowest carb diet involves only 50 carbs per day.

How Does a Low Carb Diet Work?

The way that a low-carb diet works is by promoting weight loss through the activation of the ultimate blood pressure control. A low carb diet gets regularly convinced with the paleo diet because of its similarities with the scaling back of carbs. Where the two diets differ however is in their commitment levels.

The nice part about the paleo diet is that users can use a special TG day for their carbs and they can enjoy a little more freedom than they would on a keto diet or on an ultra low-carb program. Instead of having to deal with a completely carb free diet system, a paleo diet is one that is designed to include some cheat days. 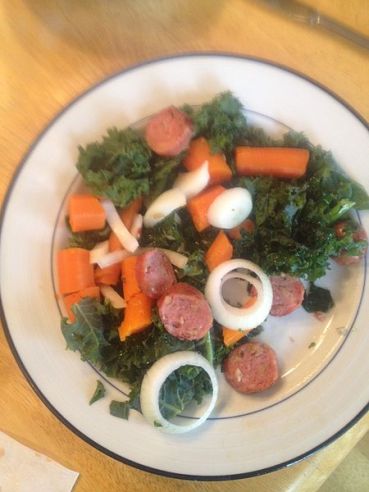 In paleo diets, it is possible to start slow. The goal of the diet is to begin slowly scaling into the total amount of foods that you cut out of your diet. While the diet is relatively low carb and involve eating many natural ingredients, the main difference with the Paleo diet is that it takes a while to scale up. Many people can take weeks to go into a paleo diet fully. It takes a while to scale back some of the unhealthy foods that you might be eating as well as working towards eating all-natural ingredients. A low carb diet assumes that the users will be cutting out carbs from their diet almost immediately and staying off of carbs for the duration of the diet. The paleo diet however is a slow scaling back as well as the option for a cheat day.

In many paleo diet rules there is an unwritten idea of an 85:15 rule that permits the inclusion of three cheat meals in the diet each week. While the new schedules are quite scripted in the paleo diet, the inclusion of these cheat meals allows people to pull back on the rules of that paleo diet, to eat at a restaurant and really enjoy life a little. Staying on a diet at least 85% of the time helps to ensure you can continue making gains but doesn’t mean you have to stick with the same level of rigidity that you might experience on a low carb diet.

So Is a Paleo Diet Low Carb?

It is this added freedom that makes the Paleo diet easier to follow and much simpler to stick by. Many people have trouble sticking on a Keto diet or sticking to extreme low-carb diets because they simply aren’t flexible with life. Paleo allows you to live your life without the rigid structure of a fad diet.

Related Posts
IS BUTTER PALEO?
ThePaleoList Answers:  Is Butter Paleo? I can't believe it isn't butter! Or, should I say,… 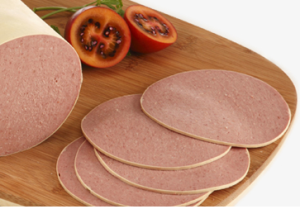 IS LIVERWURST PALEO?
We were recently asked a great question from a reader, and we’re glad to answer…
ARE LEGUMES PALEO?
ThePaleoList Answers:  Are Legumes Paleo? Beans and legumes get a sneaky reputation. A lot of…