Due to reader request it’s time to tackle another naturally occurring sweetener, stevia (see our previous post on honey).  There’s a lot of information and misinformation on the leaves of the herbaceous plant stevia rebaudiana, so lets try to determine it’s paleo-ness and see what we find.

Stevia is a herb that grows in tropical and sub-tropical America.  The sweetness comes from the leaves of the plant which can be used directly, but stevia is most commonly found dried and powdered or as liquid extract.

There are two glycosides – rebaudioside and stevioside – that provide the sweetness.  Some products will use both glycosides, and some will isolate just one of them (i.e., Truvia and PureVia).  What’s the difference? 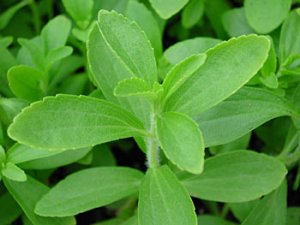 The unprocessed leaves of the stevia plant are a great alternative to sugar, and are considered approved by most paleo authorities.  It can be purchased as a plant, in bulk leaves, or as abright green unrefined powder.  Problem is, most of the stevia consumed is in a refined powder or liquid extract.  What about those forms?

Commercially processed stevia leaves have their sweetness extracted and concentrated by heat and chemical processes.  Solvents, typically methanol and ethanol, are then used to break the cell walls.  After filtering, you’re left with a white powder or liquid.  This product generally has less aftertaste than raw stevia.

Even more troubling is the fact that refined stevia can be found on store shelves as blends with sugar,  sweeteners and chemicals while still be called stevia (I’m looking at you Stevia in the Raw, with all your dextrose and maltodextrin).

A couple of things to consider

Stevia is also accumulating evidence that it is an insulin sensitizer, aiding in glucose tolerance and post meal clearance.  Consuming stevia is shown to not increase appetite, another plus.

Mark Sisson says We can think about stevia as a Primal sugar alternative with some potentially therapeutic effects.  Kind of like cinnamon or turmeric, we don’t consume it for the calories or as literal fuel for our bodies, but for flavor, variety, and, possibly, the health benefits.

I am comfortable saying that stevia in it’s pure state is Paleo friendly.  However, once processed it becomes a very gray area.

Will a little bit hurt you?  Not likely.

Is it better than many sweeteners out there?  Yes.

Is it Paleo?  I’d say it’s a personal call.  For me, it’s a no simply due to the refining process. 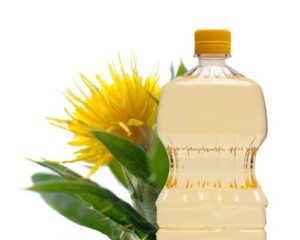 IS SAFFLOWER OIL PALEO?
Although we all know we shouldn’t be consuming packaged and processed food, it can… 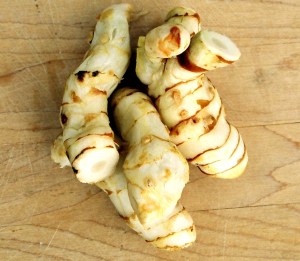 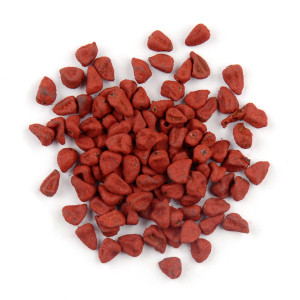 IS ANNATTO PALEO?
This additive can be found in everything from spice mixes and cheddar cheese to mustard…