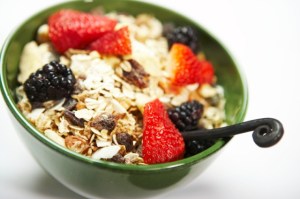 Muesli is a European dry cereal similar to granola and contains toasted oats, dried fruit, nuts and wheat flakes. Occasionally, honey or brown sugar is also added for extra sweetness. Its name comes from the Swiss-German word mus, which translates in English as mixture. Dr. Maximilian Bircher-Benner, who ran a sanatorium in Switzerland, created this cereal back in the early 20th century as a supplement to a healthy diet and lifestyle.

Muesli has been touted as a wholesome breakfast cereal because it is high in fiber and whole grains, lower in sugar than most other cereals on the shelves, and a source of both antioxidants and protein. It is generally eaten with milk or yogurt, but some people also use it as a dessert topping, mix it into muffins or sprinkle it on top of fruit salad.

The whole grains are a big red flag here and make the verdict a definitive not paleo. Luckily, one can easily adapt muesli to be paleo-friendly by making it at home and changing some of the ingredients. Simply omit the oats and wheat flakes, and mix together your choice of raw nuts (soaked, if possible) and no sugar added dried fruit. If desired, also add warm spices such as cinnamon or nutmeg, unsweetened coconut flakes and raw seeds.

Paleo-friendly muesli is fine on occasion, but keep in mind that it is not a staple in the diet. Remember that nuts and seeds are high in polyunsaturated fatty acids, omega-6s and phytic acid. Not only that, but the dried fruit is a dense source of sugar, so try and limit the amount added or don’t add any at all. 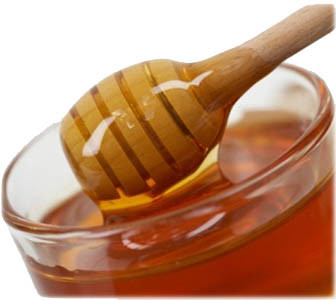 IS HONEY PALEO?
The most important part of our paleo food list app is the feedback section… 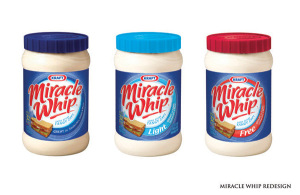 IS MIRACLE WHIP PALEO?
Miracle Whip and mayonnaise are two of the more polarizing food items in the U.S., but… 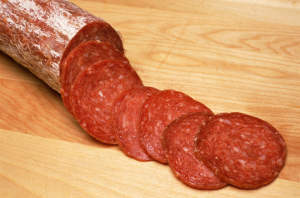 IS PEPPERONI PALEO?
Many people start out on the Paleo diet thinking, “If it ever had a face,…