We all know that the Pumpkin Pie Spice Lattes available at the local Starbucks are definitely not on the Paleo-approved list, but what about the spice itself? What is it? And is Pumpkin Pie Spice Paleo? Let’s take a look.

What is Pumpkin Pie Spice?

Sorry to disappoint, but there isn’t an actual pumpkin pie growing in nature from which we derive pumpkin pie spice. Instead, it is a blend of a few well-known fall and winter spices: cinnamon, ginger, nutmeg, and allspice. Different recipes call for different ratios of these spices, but the basics are the same. 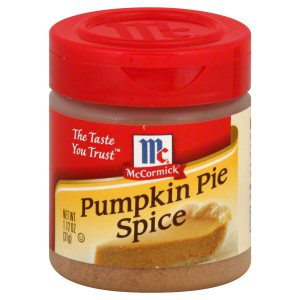 Now, unfortunately, some brands of spices actually add things like “sulfiting agents,” presumably to preserve color and freshness. We have established that sulfites, though not necessarily the worst thing in the world, can possibly cause things like asthma, and are among the known allergens of today’s processed foods. This is definitely something to avoid.

Technically, yes. The wholesome combination of cinnamon, ginger, nutmeg, and allspice is certainly Paleo. The addition of sulfur dioxide is certainly not. You might be able to find brands that don’t add sulfiting agents, in which case, you’re in the clear. Otherwise, simply make your own! You can follow a recipe linked below, and then tweak it to your own tastes. Keep it on hand all season for deliciously spiced holiday meals and treats! 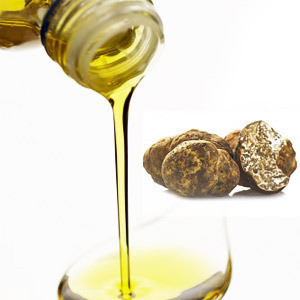