There are a lot of ingredients used at Indian restaurants in America that are definitely not Paleo, but it is important to remember that they have a long history of flavorful cuisine that does fall into the Paleo category! Let’s take a look at a popular spice blend used in Indian cooking and figure out: is it Paleo?

What is Garam Masala?

Garam masala is a spice mixture used in Indian cooking. Although the spices do often vary, garam masala is normally a blend of ground cardamom seeds, turmeric, cloves, cinnamon, cumin, and black peppercorns. Some recipes use a licorice flavor, like star anise, or a spicy element like chili. Garam masala is most commonly used in Northern India, while curry, a similar spice blend, is more common in Southern India. 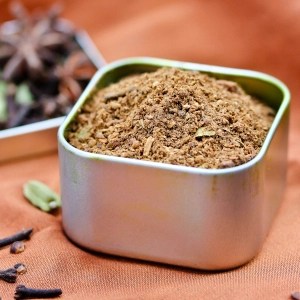 Yes! It is! Ground up seeds and spices are definitely Paleo, but if you want to make sure you’re getting the real deal, flip over the jar at the grocery store and check out the ingredients. You might find ugly ingredients lurking in there, and if you do, it’s best to just buy the individual spices and make the blend yourself!
Are you struggling with which foods are Paleo?  Do you need help planning some Paleo meals?  Check out this great Paleo cookbook: 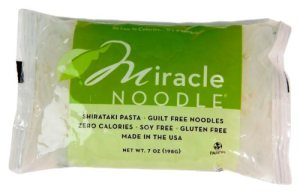 ARE SHIRATAKI NOODLES PALEO?
The Paleo List Answers:Are Shirataki Noodles Paleo? Today’s post is another requested food, and was…