Ghee is one of those health items that seems to be showing up on every food blog in the country, but this cooking fat is native to both Northern and Southern Indian cuisine. Commonly used in a variety of traditional Indian dishes, it has now made its way into a variety of cuisines around the world as a fat that can handle high heat, and an alternative to butter. Is it a healthy cooking option? Is it Paleo? 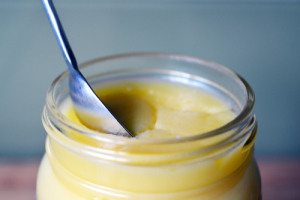 Well, ghee is technically still butter, which is not Paleo, but it does have the casein and milk solids removed. The creator of the Paleo lifestyle, Dr. Loren Cordain, advises against dairy of all kinds, but many other leaders in the field are completely okay with ghee. Technically, since it comes from dairy, ghee is not considered Paleo, but it is completely Primal. It does have all the “non-Paleo” compounds removed, so the choice is up to you. Check out the articles below to help you decide! 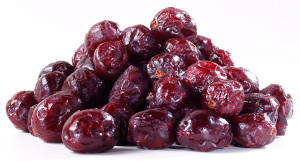 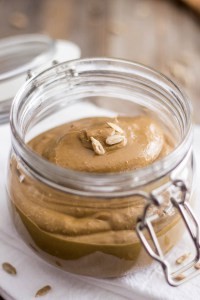 Is Sunflower Seed Butter Paleo?
When looking for a replacement for beloved peanut butter, many of us turn to almond or…