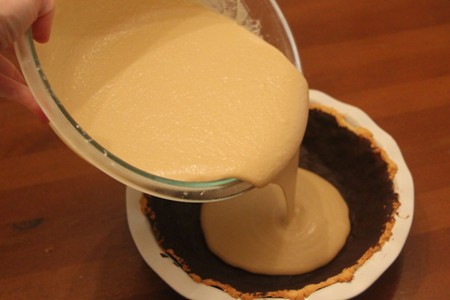 Sugar and paleo tend not to mix too well.  We avoid grains, sweets and starchy tubers because they irritate gut linings, cause inflammation and increase the amount of insulin floating around in the blood stream.  But are all sugars unhealthy?  We had a request to research coconut sap sugar so what follows is what we’ve found.

What is Coconut Sap Sugar?

Kelly at The Spunky Coconut does a great job of covering a lot of the background of how Coconut Sap Sugar is made and the nutritional profile.  So I’ll just cover the highlights here.  Coconut sap sugar is made from the sap of coconut stems which are tapped with bamboo tubes.  The sap is drained from the stems and then heated for 45 to 90 minutes.  Overall it’s rich in vitamins and minerals just like the coconut with particularly high nitrogen, phosphorous, potassium, magnesium, chloride, zinc and iron.  Add on top of it 17 amino acids and you have a sap that doesn’t suck.  Nature’s blessing has the full run down on nutritional content here.

Since Coconut Sap sugar is sweet it would make sense that we would talk about its glycemic index, which is remarkably low at 35-50.  This compares favorably to buckwheat honey which is 73 making coconut sugar a low insulin response natural sweetener.

While it is sugar, Coconut sap sugar, along with honey are probably about as paleo as you get for sweeteners.  It packs a nutritional punch, sweetens naturally with little processing and causes minimal rises in blood sugar.  Coconut sap sugar is arguably one of the best sweetening alternatives out there for paleo and primal people.  The coconut is already a heralded food in the paleo and primal community so it goes without saying that it wouldn’t be difficult for it to pass the paleo test.  Just be sure to use it in moderation as it is still sugar and will still cause insulin and inflammation if consumed in higher quantities.

What do you think?  Have you tried coconut sap sugar?  Have any recipes to share?  We would like to know! 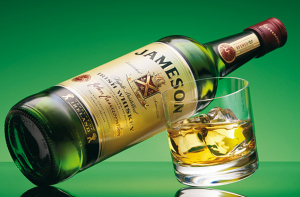