You know that sardines are packed more tightly in a can than the subway at rush hour, but do you actually know what a sardine is? And is it Paleo?

In the U.S., sardines are kind of a catchall term for any small, oily, herring-like fish in the Clupeidae family. Depending on the region, they might also go by the classification of young pilchard (like in the U.K.). There’s a good chance that we got the name sardine from the island of Sardinia in the Mediterranean, where these small fish were once abundant. For the most part, sardines are fished for human consumption, which varies in form from canned and pickled, to grilled, dried, smoked, or salt cured. 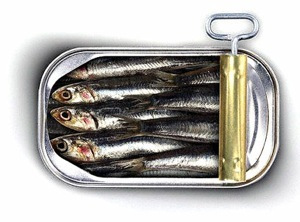 The good: sardines are high in vitamins and minerals, including vitamin B12, minerals potassium and phosphorous, and they’re a natural source of omega-3 fatty acids. Since they’re so small, you’re forced to eat the bones, which provide a valuable source of calcium!

The bad: well, there are only two drawbacks. One is that you’re never exactly sure what kind of fish you’re getting, which might cause some people to be wary. The second, more serious issue is the salt content. A tin of sardines can have around 465-600mg of sodium. If you’re worried about the sodium intake (especially if you eat processed or cured meats as well), try to rinse the sardines off a bit to remove a portion of the sodium.

Yes! Sardines are totally Paleo! Keep an eye on those ingredients labels for flavor additives, and maybe reduce your sodium intake for the rest of the day when you chomp on sardines. Otherwise, enjoy! 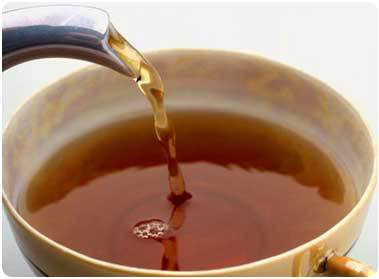