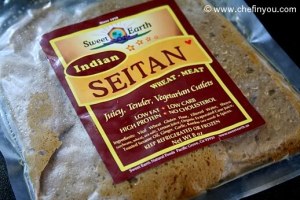 Plenty of people cite things like animal cruelty, fat, and finances as reasons to avoid the Paleo diet. While we’re big fans of vegetable-heavy diets, these naysayers sometimes point Paleo dieters to vegan-friendly sources of protein. We’ll take a look at one of the soy-free options growing in popularity: Seitan. Is seitan Paleo?

Seitan, pronounced “say-tan,” is popular meat substitute for vegans and vegetarians. At first glance, a soy-free vegan protein might seem like a suitable option for Meatless Mondays, which is why it’s important to read ingredients before making purchases! With the gluten-free trend in full swing all across the country, it’s funny that seitan is also growing in popularity. It is the darling product of vegan chefs because it is probably the most meat-like substitute on the market. Made from either whole wheat or vital wheat gluten, it is produced by washing away all starch from the wheat, leaving behind the gluten. This high-protein substitute is also super high in gluten.

Definitely not. You can normally stay away from products that are pretending to be something they’re not, because what they are is often more processed and fake anyway. Seitan doesn’t just contain gluten, is basically straight gluten. This vegan-friendly protein makes Celiacs and Paleos shudder!

Image Source: Chef In You 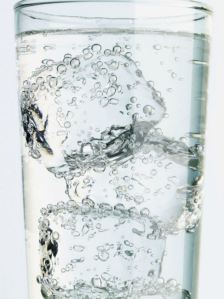 IS SPARKLING WATER PALEO?
The Paleo List Answers:Is Sparkling Water Paleo? It’s time to take a look at some…
ARE BLACK BEANS PALEO?
ThePaleoList Answers:  Are Black Beans Paleo? The reputation of black beans precedes them, I am… 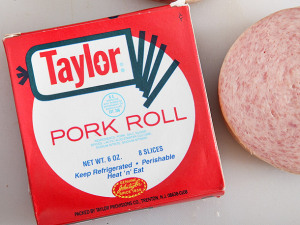