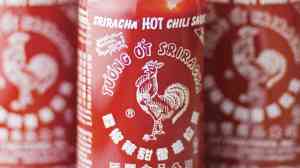 Most people use it on everything — eggs, pizza, sandwiches…you name it — and it’s a favorite of lots of people all over this country.  Sriracha has aken the United States by storm and has become one of America’s favorite condiments.  This is the question that most die-hard Sriracha lovers don’t want to ask: is the beloved spicy sauce Paleo?

Sriracha is that spicy Vietnamese-American rooster sauce made by the company Huy Fong Foods. Several brands and versions have popped up around the country due to this brand’s popularity, but loyal foodies will only buy the one with the rooster on the front. So what’s in this bright red condiment? The label reads: chili, sugar, salt, garlic, distilled vinegar, potassium sorbate, sodium, bisulfate, and xanthan gum.

Um, it lost its Paleo battle by the second ingredient. Bummer.

Sure, it’s a hard one to give up, but when you accept the Paleo lifestyle, you’ve got to ditch just about anything that comes in a bottle, jar, or can. Don’t worry! You can actually make your own Paleo Sriracha sauce with a little help from Nom Nom Paleo. And after the latest news with the #srirachapocalypse, everyone might have to start making their own rooster sauce anyway.

To make the Paleo version of the rooster sauce, you’ll need about 1.5 pounds of red jalapeño peppers (chopped and de-seeded), 8 garlic cloves, 1/3 cup apple cider vinegar, 3 tbsp. tomato paste, 3 tbsp. honey, 2 tbsp. fish sauce, and 1.2 tsp. kosher salt. You’re basically just going to puree everything together in a food processor, then simmer it, stirring occasionally, for 5 to 10 minutes, or until it smells and tastes like perfection.

Now you can have your rooster sauce and eat it too! 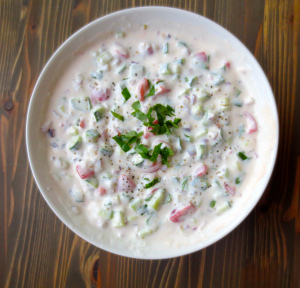 IS RAITA PALEO?
Today’s post delves into the world of Indian cuisine, which tends to be a… 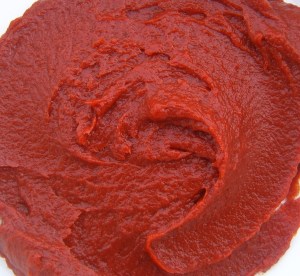 IS TOMATO PASTE PALEO?
If you’re a whiz in the kitchen, there’s a good chance you’ve reached for your… 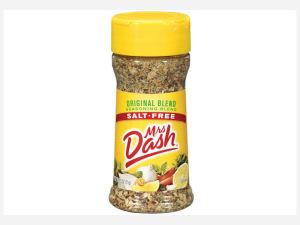 ARE MRS. DASH SEASONING BLENDS PALEO
Cooking all your meals from scratch can seem like a daunting task, and turning to…