Today we are exploring a grain often labelled as a “healthy alternative.”  Have you noticed how “healthy alternatives” are everywhere nowadays?  Me too.  What about just plain healthy?  That is what this site is all about.  This post was submitted via the Is It Paleo app, and even though many paleo faithful already know the answer, let’s determine what barley is and whether or not it’s paleo.

You may know barley as one of the four main components of beer or as an addition to prepared salads at your local grocery store.  Barley is also often found in risottos, side dishes and vegan fare, but what exactly is it? 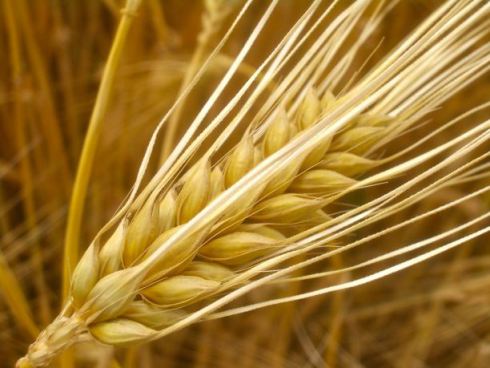 Simply put, barley is a major cereal grain and a member of the grass family.  It has a nut-like flavor, somewhat similar to quinoa, and a chewy texture that lands somewhere between pasta and oats. The FDA allows it to be labeled “heart healthy” since it contains the same cholesterol-lowering soluble fiber as oatmeal.  In fact, barley contains the highest level of fiber out of all whole grains and is high in protein, making it a common staple in vegan and vegetarian kitchens.

You often see barley as a substitute for rice or as a binding ingredient in meat-free vegetarian burgers (I can’t believe the words vegetarian, meat-free, and burger were just used in the same sentence on this site.  Blasphemous!).  Even though barley is touted as a healthier alternative to many grains, it contains gluten (unlike quinoa and oats) meaning it may not be easy on a caveman’s stomach.

No.  Grains are excluded from the Paleo diet due to the presence of potentially harmful compounds such as phytates, lectins, and more which are known to slow or block the absorption of nutrients like iron and calcium.

It is possible to make very similar dishes with Paleo-friendly alternatives. Try substituting for barley with “cauliflower rice” in risotto and soups.  If you need a little more starch in your cauliflower rice recipes, addarrowroot powder or root vegetables such as parsnips. 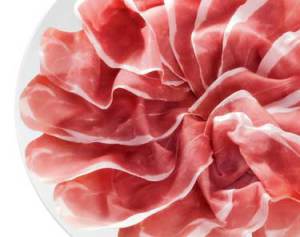 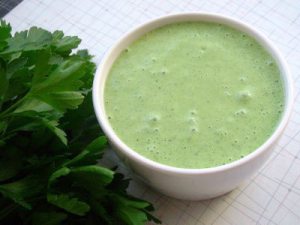