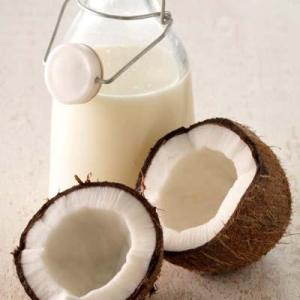 We take a look at a very common question that Paleo dieters have…Is Coconut Milk Paleo?

Visit any paleo cooking website and you’re bound to find a recipe calling for coconut milk. It’s a legitimate dairy milk replacement and a good source of healthy fat, but what kind do you use? Is it the kind in the carton? The can? From a fresh coconut? Needless to say, it causes some confusion, especially to paleo newbies.  We dive into a tall glass of this tasty tropical treat thanks to a contribution from Alisa at paleoinpdx. As always we welcome your submissions on here and via the Is It Paleo mobile app.

What is Coconut Milk?

Many people believe that the liquid inside of a fresh coconut is coconut milk, but contrary to popular belief, it is not. That liquid is actually coconut water and the milk itself must be prepared, just like almond or other nut milks. Coconut milk is made from a mixture of shredded coconut (fresh or dried) and water. This mixture is then simmered, strained and squeezed through cheesecloth to make the thick, creamy and rich liquid we know as coconut milk.

In addition to coconut providing nutrients and having an awesome taste, coconut milk also contains a beneficial fat called lauric acid, which is a medium-chain fatty acid that can be easily absorbed into the bloodstream and used as energy.  In terms of fats, coconuts’ fatty acids are primarily saturated fats, but most doctors don’t think these will raise your cholesterol levels and can cause heart damage. Instead, those types of fats have been known to actually do the opposite — coconut milk will help you lower cholesterol levels, improving your blood pressure, and prevent stroke or heart attack.

Pure coconut milk, often found in cans is the real deal, so long as it’s just coconut and water. Some companies add preservatives, thickeners, gums or carrageenan, and these are ingredients that are best avoided because they can be problematic, especially in people with gastrointestinal disorders. Two great coconut milk brands include Aroy-D and Natural Value. Both of these are pure, legit and BPA-free.  The coconut milk seen in big cartons is a bit different. Yes, it’s made from coconut, but it’s generally sweetened, flavored, additive-heavy and thickened with gums or carrageenan. This is what’s known as a coconut milk beverage, not pure coconut milk.

Yes, coconut milk in its pure form is paleo, but coconut milk beverage is not, so steer clear of the cartons.  If you’re interested in keeping with Paleo, you should avoid most cocounut milk that’s sold in the grocery stores for a number of reasons.  First, lots of additives are put into the cocounut milk, as well as added sugar and presevatives which negate it being Paleo from the start.  If you’re unsure, check the ingredients and look for nothing more than coconut and water.  Mostly, you’ll find this at health food stores and organic markets because rarely will a product just consist of coconut and water.  Even though pure coconut milk is paleo, it may not be appropriate for everyone. For further information, read Chris Kresser’s article about why coconut milk many not be your friend. 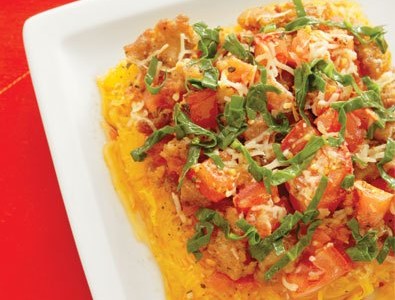 IS SPAGHETTI SQUASH PALEO?
Pasta.  Paleo.  They don’t mix right?  I know pasta was one of the more difficult… 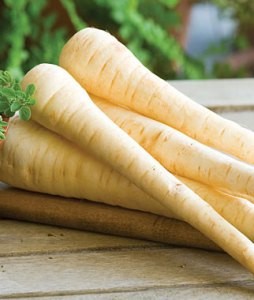 ARE PARSNIPS PALEO?
Looking for a healthier replacement for mashed potatoes, but not really interested in sweet potatoes?… 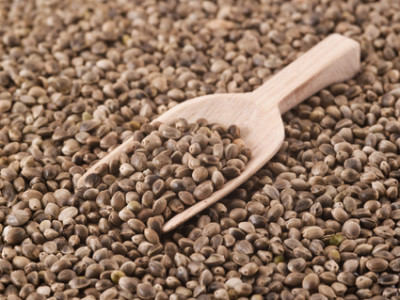 IS HEMP PALEO?
While Hemp may resurrect images of the Grateful Dead and Half Baked, today’s post delves…