Legumes aren’t paleo right?  They contain phytic acid and other antinutrients that tend to strip vitamins and minerals from your body.   Bean sprouts come from beans, leading us to believe they would not be paleo?  Does this logic hold up?  Today we check out this common asian food ingredient thanks to some help from Alisa at paleoinpdx. 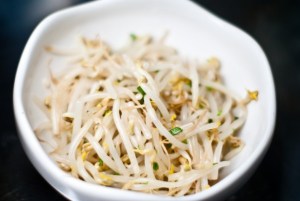 What are Bean Sprouts?

Bean sprouts are the thin, edible shoots produced from sprouted beans. They are most commonly produced from mung beans, but other beans, grains, nuts and seeds can be germinated too. Bean sprouts may be eaten raw or slightly cooked, and offer a crunchy texture and subtly sweet flavor. They are most commonly seen in Asian cuisine, but their versatile flavor lends way to many other types of foods as well.

As mentioned, bean sprouts can be cultivated from a variety of grains, legumes, nuts and seeds. This includes things like quinoa, garbanzo beans, soybeans, adzuki beans, sunflower seeds, alfalfa seeds, mung beans, peas, radishes and lentils. Unless you make your own bean sprouts at home, what you find in the grocery store is most commonly going to be mung bean sprouts.

From a strict standpoint, bean sprouts are technically not paleo, but we’re not the paleo police here. Bean sprouts are pretty harmless and can be compared to that of green beans or sugar snap peas. They contain very low levels of phytic acid and are easier to digest, which makes them quite benign. Bean sprouts are not something people are going to overeat anyway!

Mark Sisson has even deemed bean sprouts as safe for primal living and I think most paleo advocates would agree. If you don’t care for them though, it’s not a deal breaker and you’re not missing out on much. There’s no major benefit to eating bean sprouts and nutritionally, they don’t offer much. 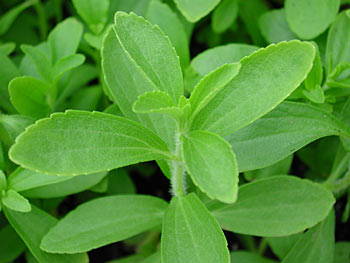 IS STEVIA PALEO?
Due to reader request it’s time to tackle another naturally occurring sweetener, stevia (see our… 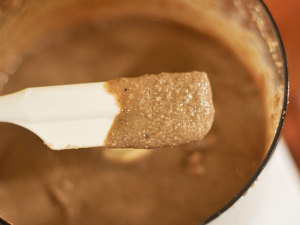 IS TAHINI PALEO?
Is Tahini Paste Paleo? The most important part of our paleo food list app is… 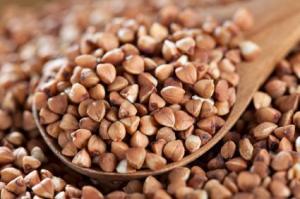